Learn how to use Zealie’s proprietary platform from the Zealie Mobile App to the analytics dashboard with our product explainer videos. 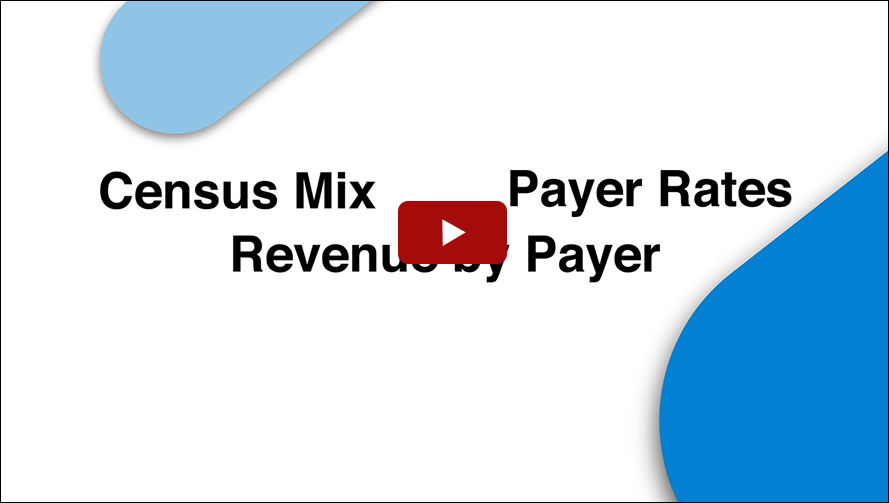 Census Mix, Revenue by Payer and Payer Rates are three Zealie Mobile App features that work closely together. Census Mix is the feature that allows you to see which percentage of your claims are billed to each payer. This lets you know how much of your census is being occupied by each particular payer.

Revenue by Payer lets you see how much of your revenue is actually being generated from insurance payments for each payer.

The Payer Rates feature will tell you what percentage you are getting paid by each payer for every dollar you bill them. 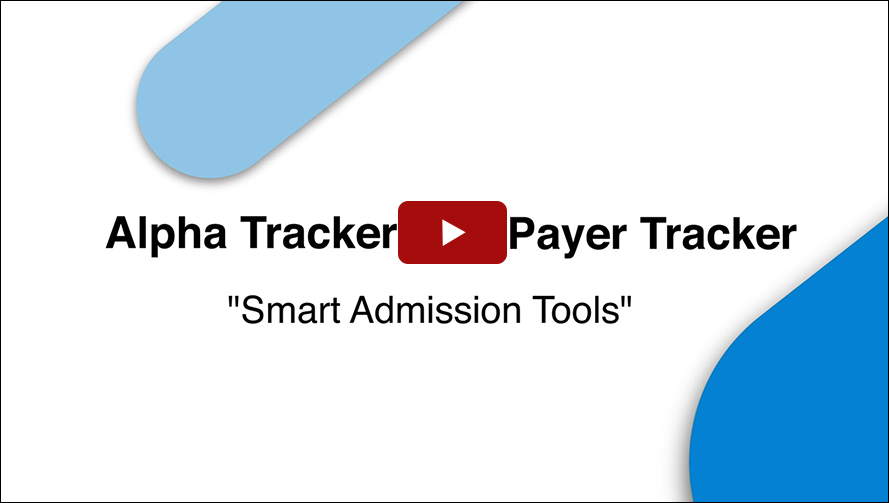 Alpha Tracker is one of Zealie’s Smart Admission Tools. This feature is specifically designed for facilities that are out-of-network with Anthem Blue Cross Blue Shield.

Payer Tracker is just like Alpha Tracker except it’s designed to aggregate historical data for small insurance carriers. This is important because often you can come across an insurance policy that you’ve never heard of before. Therefore, you have no indication of what its potential reimbursement rates are. 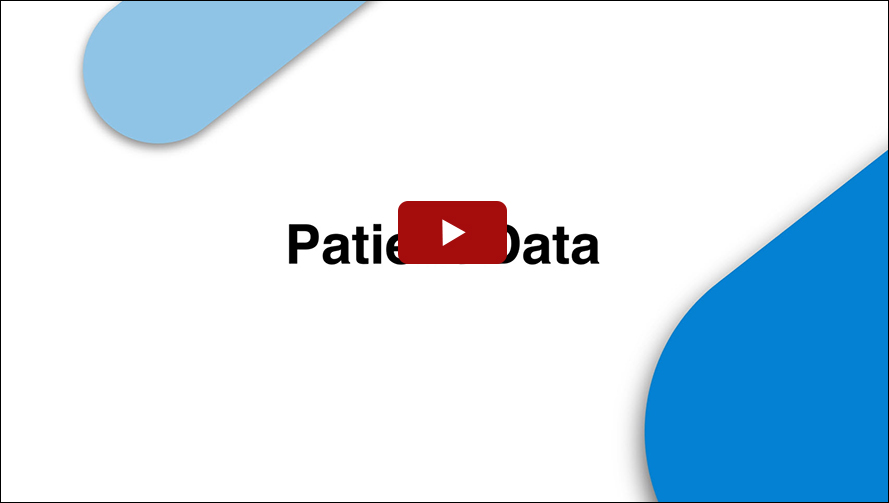 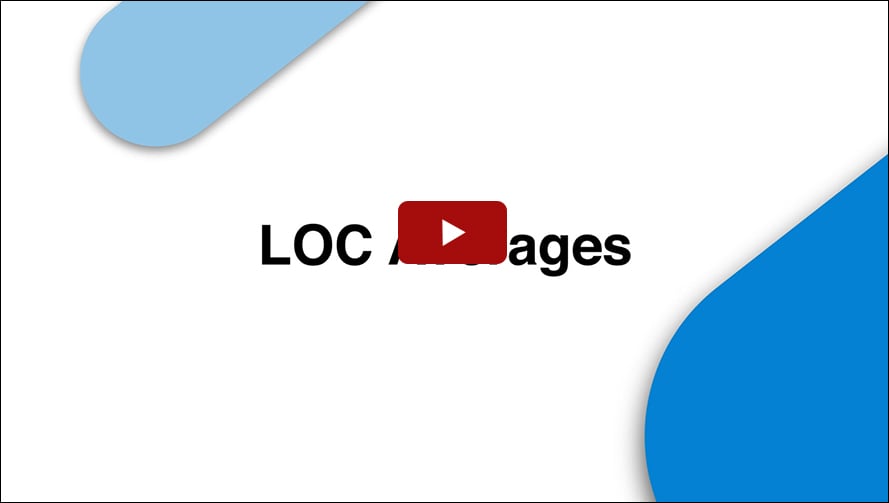 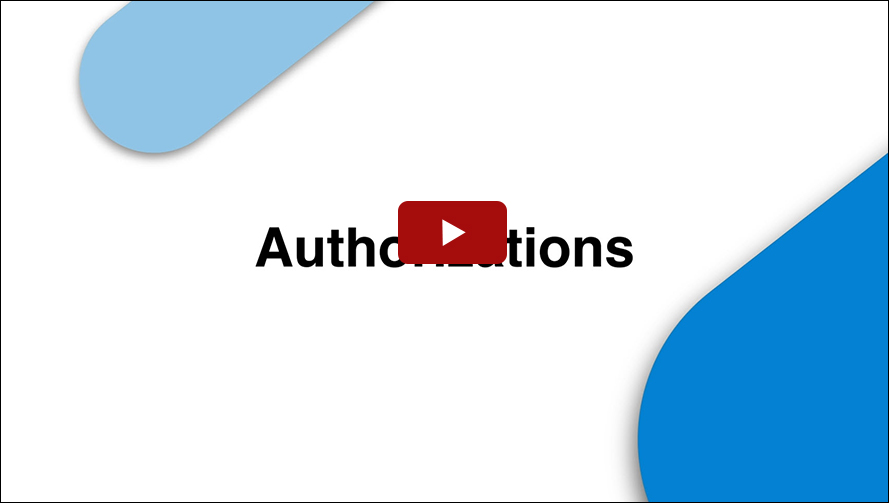 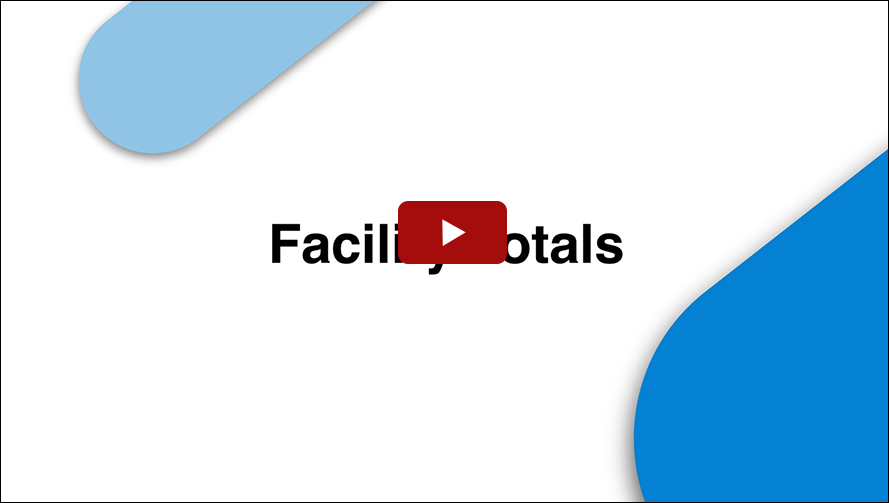 Facility Totals is a Zealie Mobile App feature that gives you information about every dollar you’ve billed since we’ve been keeping track for you. 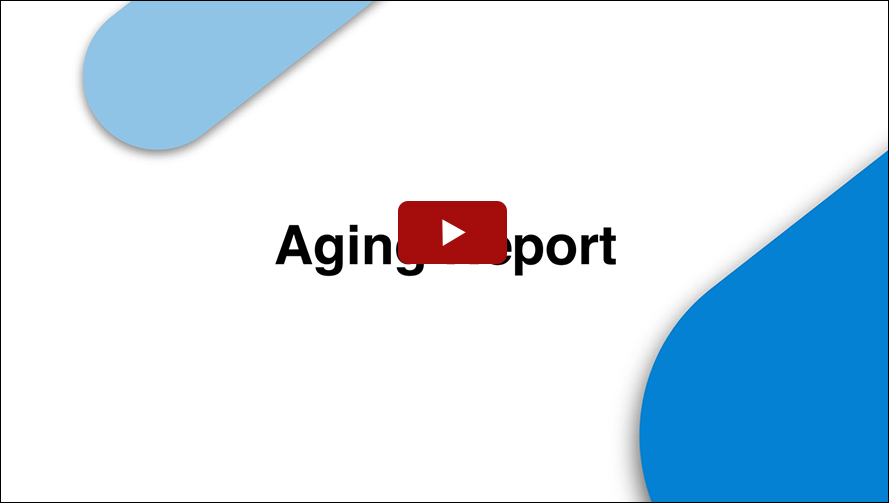 Aging Report is a Zealie Mobile App feature that lets you know how long your unpaid claims have been outstanding. 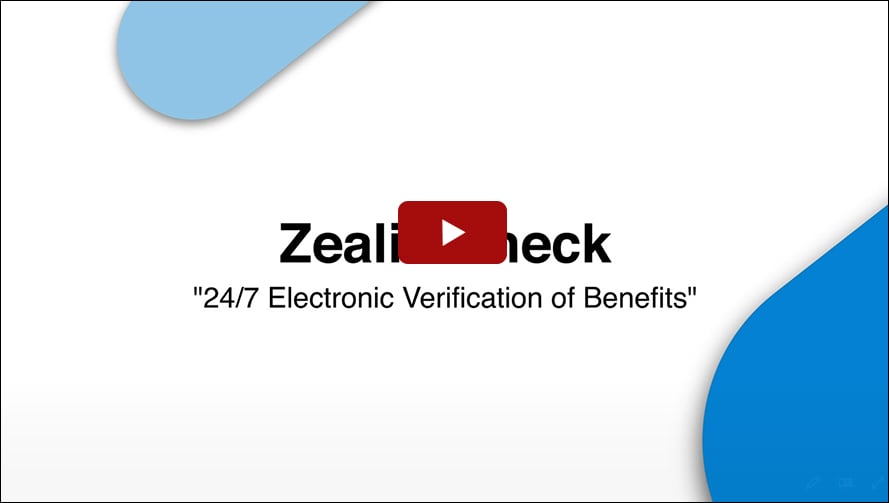 Zealie Check is a cloud-based, 24/7 electronic verification of benefits feature that allows providers the ability to check a patient’s insurance coverage by submitting basic patient information electronically and getting verification results back instantly. It is available via Zealie’s desktop and mobile app and comes free for Zealie customers.

This tool is great when used with other Zealie tools, such as Alpha Tracker and Payer Tracker. And it’s great for evenings and weekends when you’re unable to run a manual VOB. 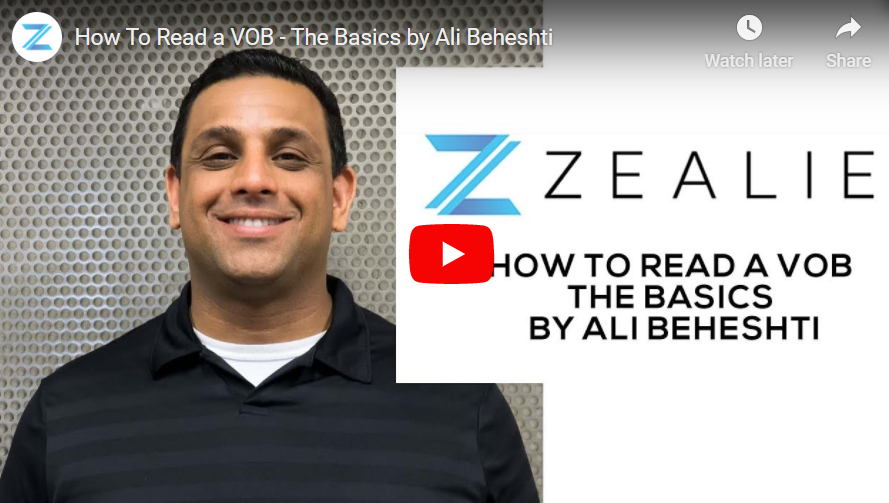 How to Read a VOB

Learn the basics of how to read verification of benefits on Zealie’s platform. 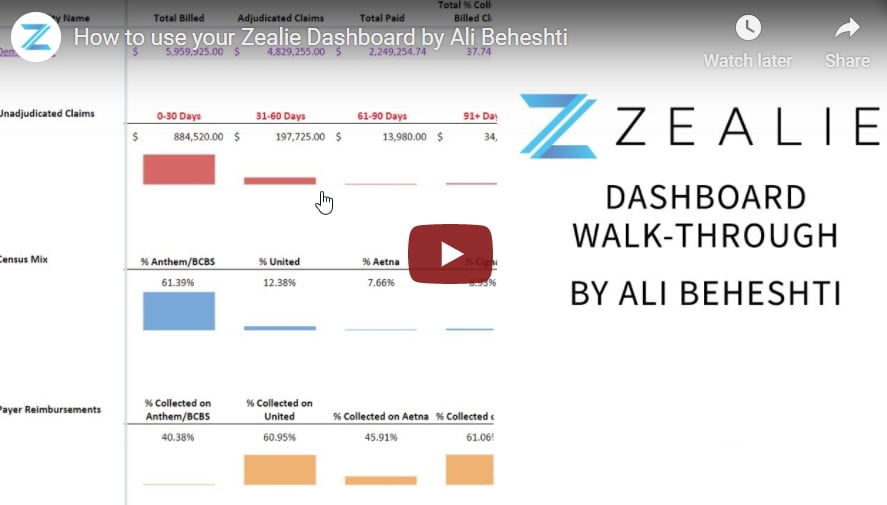 How to Read Zealie Dashboard

Learn the basics of Zealie dashboard and everything that’s happening with your company. 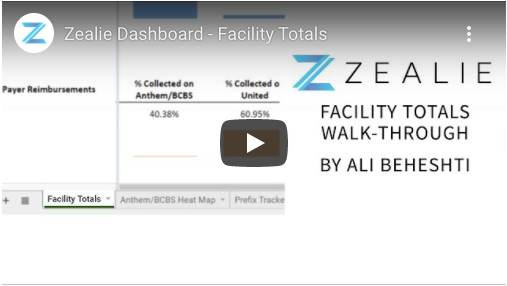 How to Use Facility Totals 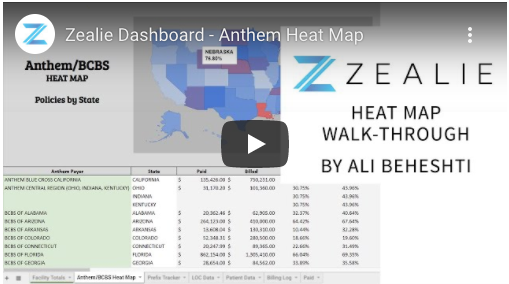 How to Use Anthem Heat Map

Get a glimpse at geographic regions you can market towards that adequately reimburse you for the services you provide. 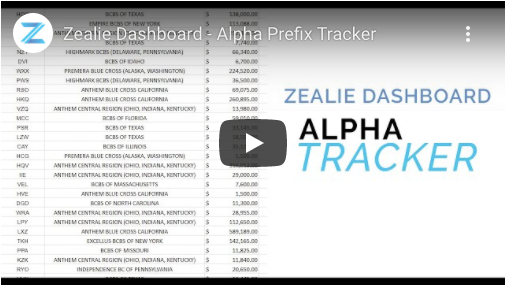 How to Use Alpha Tracker in Zealie Dashboard

Learn how the alpha prefix of policies can provide vital information. 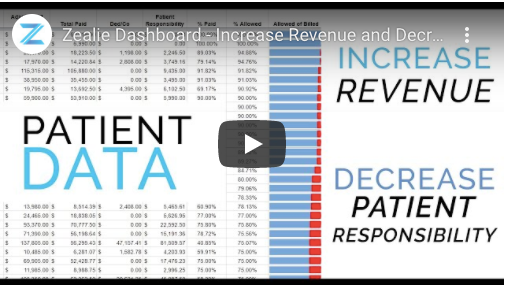 How to Use Patient Data

Learn how to use the patient data tab in the Zealie dashboard to optimize revenue.

Zealie is more than a billing company. We increase Profits.
REQUEST A DEMO

Zealie is a full-service behavioral health billing solutions company with a team of experts. Our billing services have been proven to increase profits the right way, allowing you to focus more on your business.
Quick Links
Contact Us

This website uses cookies to improve your experience while you navigate through the website. Out of these, the cookies that are categorized as necessary are stored on your browser as they are essential for the working of basic functionalities of the website. We also use third-party cookies that help us analyze and understand how you use this website. These cookies will be stored in your browser only with your consent. You also have the option to opt-out of these cookies. But opting out of some of these cookies may affect your browsing experience.
Necessary Always Enabled
Necessary cookies are absolutely essential for the website to function properly. These cookies ensure basic functionalities and security features of the website, anonymously.
Functional
Functional cookies help to perform certain functionalities like sharing the content of the website on social media platforms, collect feedbacks, and other third-party features.
Performance
Performance cookies are used to understand and analyze the key performance indexes of the website which helps in delivering a better user experience for the visitors.
Analytics
Analytical cookies are used to understand how visitors interact with the website. These cookies help provide information on metrics the number of visitors, bounce rate, traffic source, etc.
Advertisement
Advertisement cookies are used to provide visitors with relevant ads and marketing campaigns. These cookies track visitors across websites and collect information to provide customized ads.
Others
Other uncategorized cookies are those that are being analyzed and have not been classified into a category as yet.
SAVE & ACCEPT